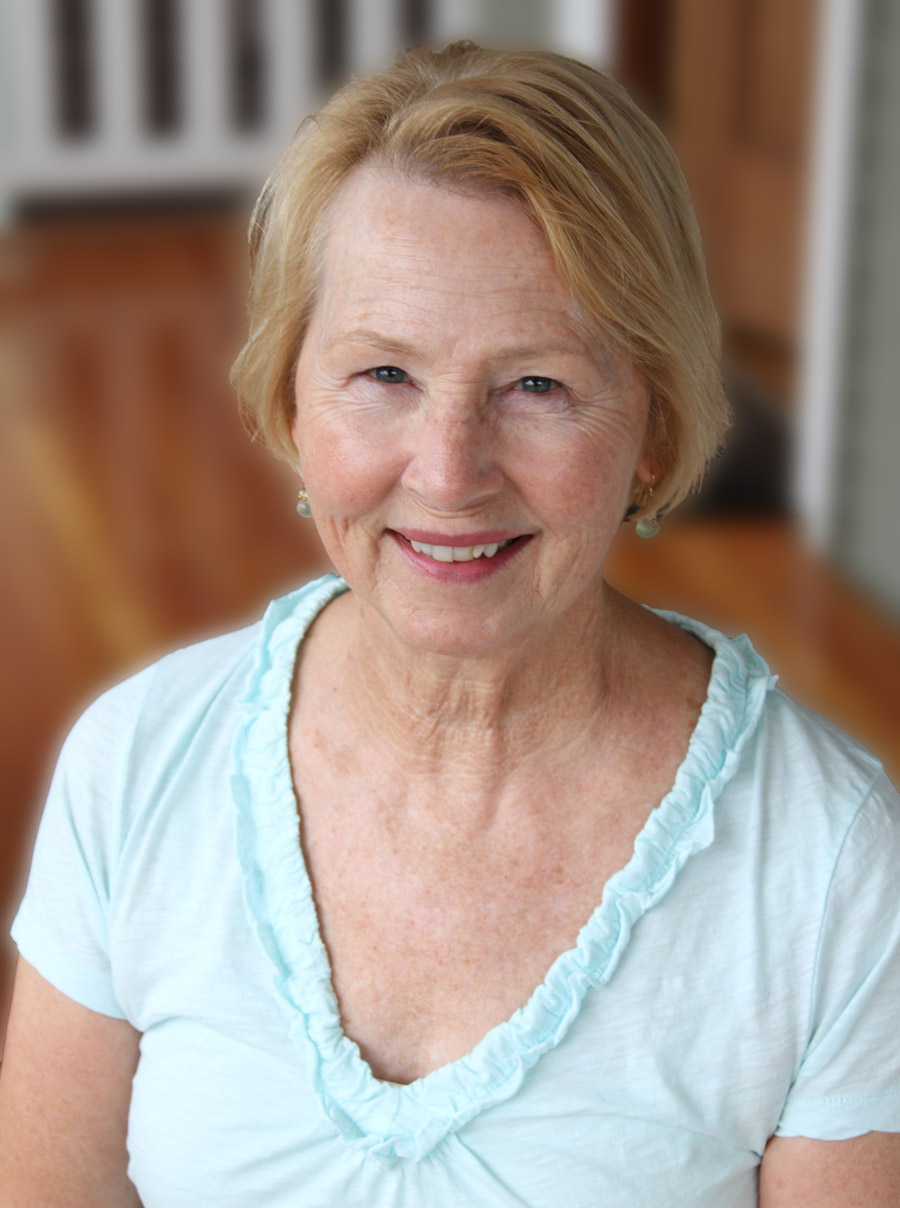 Nancy Cordry has been playing with fabric for as long as she can remember. She learned to sew on her mother’s sewing machine in the 1940’s and has been creating garments for herself and her two daughters for most of her life. She was born in an era when clothing construction and “making do” were part of daily life.

Armed with degrees in Architectural Drafting, a B.S. in Education, and a minor in Art (all from the University of Washington) she launched into a career as a draftsperson. It is understandable that Nancy would gravitate toward quilting as a way of expressing herself artistically.

Nancy has been juried into the Quilt National show twice and the Quilt Visions show three times. She was an award winner at the APNQ Quiltfest, and her work has appeared in the annual SAQA Art Quilt Calendar. She is a grandmother as well as a great-grandmother and when she is not cutting, sewing, or dyeing fabric, Nancy loves spending time with her family.

“I am motivated by the pure enjoyment of the creative process—dyeing fabric into many colors, cutting the fabric up into shapes and juxtaposing those shapes to form interesting lines and texture. During this process, I work to keep in mind the colors’ and shapes’ relationships to each other and the whole. Many times I draw inspiration from patterning found in nature. As each piece evolves, I derive great satisfaction in seeing what each quilt becomes.” 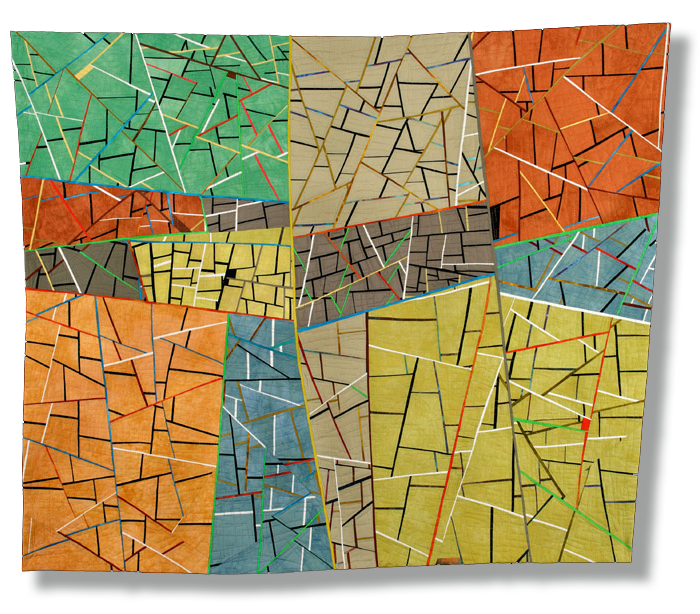